So I was having a bit of a play around with soundcloud this evening. So here is me practising my italian singing with quando una stella muore by giorgia!

There are plenty of mistakes, but I think it sounds alright for a first try right? 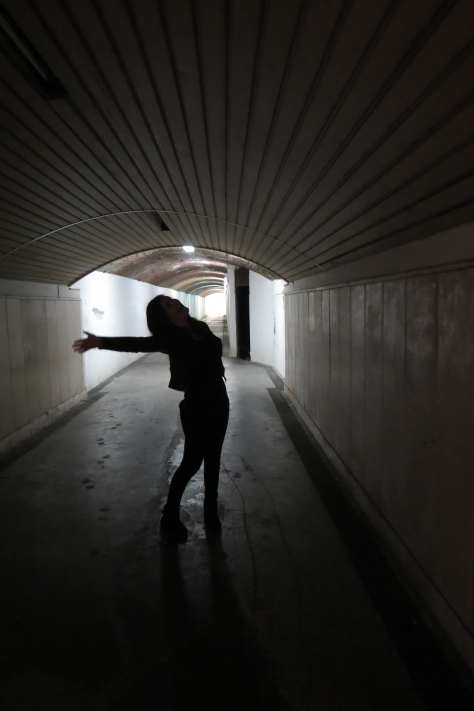 I know I have been so hopeless not going on here! When so much has actually happened when it comes to all things italian!

I will try to commit to getting on here more often, especially with doing the 42 day preposition challenge, I got up to day 10 and sort of fell sort! oopsie!

Well as I said a lot has happened for me on the italian front in the past couple of weeks! I booked my ticket to roma italia per la 14 agosto! So I’m going a week earlier than Matteo to hang out with la famiglia and improve my language skills since they speak no inglese! which is good! I’m pleased! Because it will force me to have to use what abysmal skills I actually have! haha

I have been watching the depressing auzzuri in the FIFA world cup! Well I mean I was proud of them that first game, when they bet England! It was playing at 11pm at night here in londra so I went to a pub in Leicester Square and watched it with Matteo, and 3 of his colleagues (2 were italian) and that was good, there were more italians than there will english, and they were so LOUD! I loved it! And to walk away with great leverage to use at work since they were all supporting England was fantastic as well! haha. It was such a great atmosphere, and it made me proud to be supporting at team like italia, and hey, they won that game clearly because they were the much better looking team! 🙂  And it made me really like Pirlo! He is just a fantastic player! With his Jesus beard and lucius hair! Fantastico!!!

I then went to watch the second match italia was playing against Costa Rica, now that was just a depressing game, and really ruined my weekend! I watched it again with a group of italians which was good! But unfortunately they just played badly!

Then on tuesday evening after work we went to watch the last and final game, I can’t believe we got a red card that was something that wasn’t even our fault, then Chiellini got bitten by the vampire Suarez from the Uruguay team! And He DIDN’T GET A RED CARD? What the hell? But I was pleased to learn just 10 minutes ago that he has been banned for 4 months after disciplinary procedures were put in place! And so he should be! It should be more than that! Geeez! Poor Chiellini, no wonder the elbow went up once Suarez had taken a bite into his shoulder! What did you guys think of the games? I really felt that the mexican ref they had was picking on the italian team, clearly he wanted the south american team to go through!

I have started my mango languages cause again, piano piano I at least have time to do one of two lessons, and I’m just hoping it will sink in!  And I’m going to start the 42 day preposition challenge again in the weekend! so that should help as well!

I am starting to get really exciting for roma! Spending 4 weeks in italia will just be amazing, and I finally got a permanent job in the office at school so I might actually have money to burn this time! I’m going to take a near empty suitcase, so I will HAVE to go shopping for clothes and other things! I’m even going to buy myself a prescepe that I saw in the souvenir shop at san giovanni in laterano! I’m really starting to get prepared for Natale!!

Allora, Can’t think of much more to say!

I’ll leave you with a nice pic of the game on Tuesday!!! hahaha 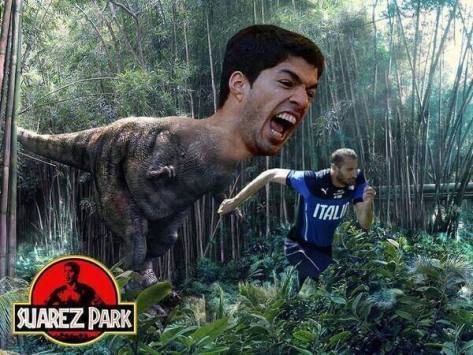 I know I’ve been cattivo and have been a bit MIA. But I still ti voglio bene! I have been half doing my preposition challenge. Although I struggled with day 9, so only have just completed it now, so I think I’ve got like 5 more days of catch up to go! will post about it shortly, but not in this post!

I did something quite exciting iere! I bought my ticket to Italia!!!!! ahhhhhh, so on glovedi 14th agosto I will be flying into fiumicino l’aeroporto with mamma waiting for me on the other side. And WITHOUT Matteo!!! He will arrive a week later! So I am so very excited. But that means that I definitely need to get my A into G, if I don’t want to have the language skills of a 2 year old!

So I have once again started my mango languages course, I have all 3 journeys, so I just need to get through all of them. Last time I only did two of them. And they did help me so much, but then I kind of gave up, so I just need to encourage myself a bit more, I’m sure a lot of you know how easy it is to get out of good habits.

I am sure that spending 4 weeks in Italia will definitely give me a better grasp on the bella lingua, especially with planning on going places where not much english is spoke. I’ll be spending one week by myself in roma with la famiglia, then Matteo will arrive for a couple of days, then we’re planning to go and spend two weeks in puglia by the ocean! Not quite sure WHERE in puglia yet, but somewhere that is reasonably priced and looks beautiful! At least it should be amazing weather still being agosto and early settembre!

Coming into my second summer while being on this side of the world, I am starting to form some good habits, have started Matteo’s crazy italian detox diet, with mainly involves salad and meat, and pasta only once a week 😦 I’ve started running to lose those kilograms I put on when I lived in my horrid flat where I ate takeaways all the time, and it is hard to lose stored fat! But the running is actually going well, for my birthday last week Matteo bought me an iPod nano, and it has the nike+ app, and it is amazing for helping me with timing and distances of my runs. And I now have a rather crazy obsession for an italian brand called nunalie!

So bring on estate I say! This summer will be amazing! Cannot wait to spend 4 weeks in a bella paese! 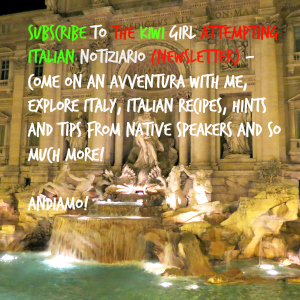 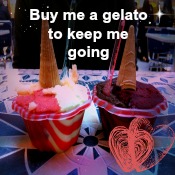 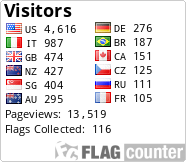 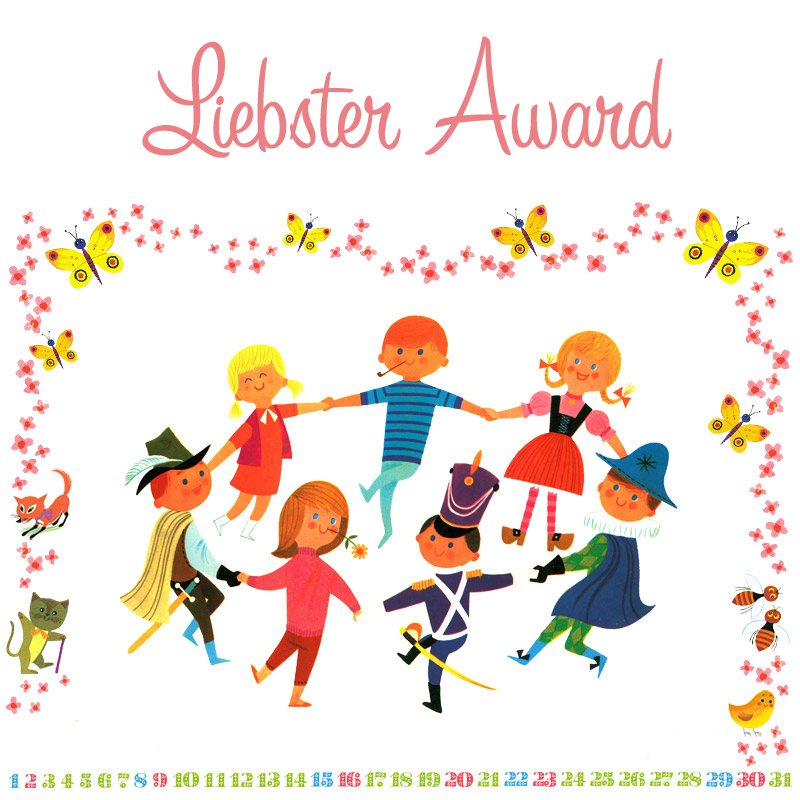